Kavala is located, 40 km away from Keramoti. You can easily reach Kavala through a 25 minute drive. Kavala is amphitheatrically built and it’s a beautiful combination of mountain and sea, charming the visitos with the first glance. It has beautiful beaches and tourist attractions which are worth visiting.

KAMARES
The most recognizable monument of Kavala, is the large arched aqueduct, known as Kamares. The aqueduct was built in the early 16th century, during the Turkish domination, and is probably built on the remnants of Roman and Byzantine aqueduct. The construction of the project was financed by the Ibrahim Pasha and went on for about 10 years.

PANAGIA
Walking to the narrow streets of the old town, one finds the picturesque side of Kavala.

IMARET
Imaret was built between 1817 – 1821 but took its final form in the mid – 19th century. The project was constructed thanks to Mehmet Ali. Nowadays Imarate operates as a luxury hotel.

CASTLE OF KAVALA
The citadel which dominates the top of the hill of Panagia, was rebuilt on the ruins of an older Byzantine castle around 1530. The castle is open for public and offers a beautiful view of the city.

STATUE & RESIDENCE OF MEHMET ALI
Before the courtyard of the church of Panagia, you will find the statue of Mehmet Ali on his horse. The residence is located near the statue and its open for the public.

CHURCH OF SAINT MARY (PANAGIA)
The one and only church for Christians in Kavala until 1864. The building technique of the old building has nothing to do with the older one. The previous church was demolished before 1960.

LIGHTHOUSE (FAROS)
At the end of the peninsula of Panagia, you can find the lighthouse of the city, which was built between 1880 and 1890. The lighthouse is a famous tourist attraction, providing exceptional panoramic view of the city. 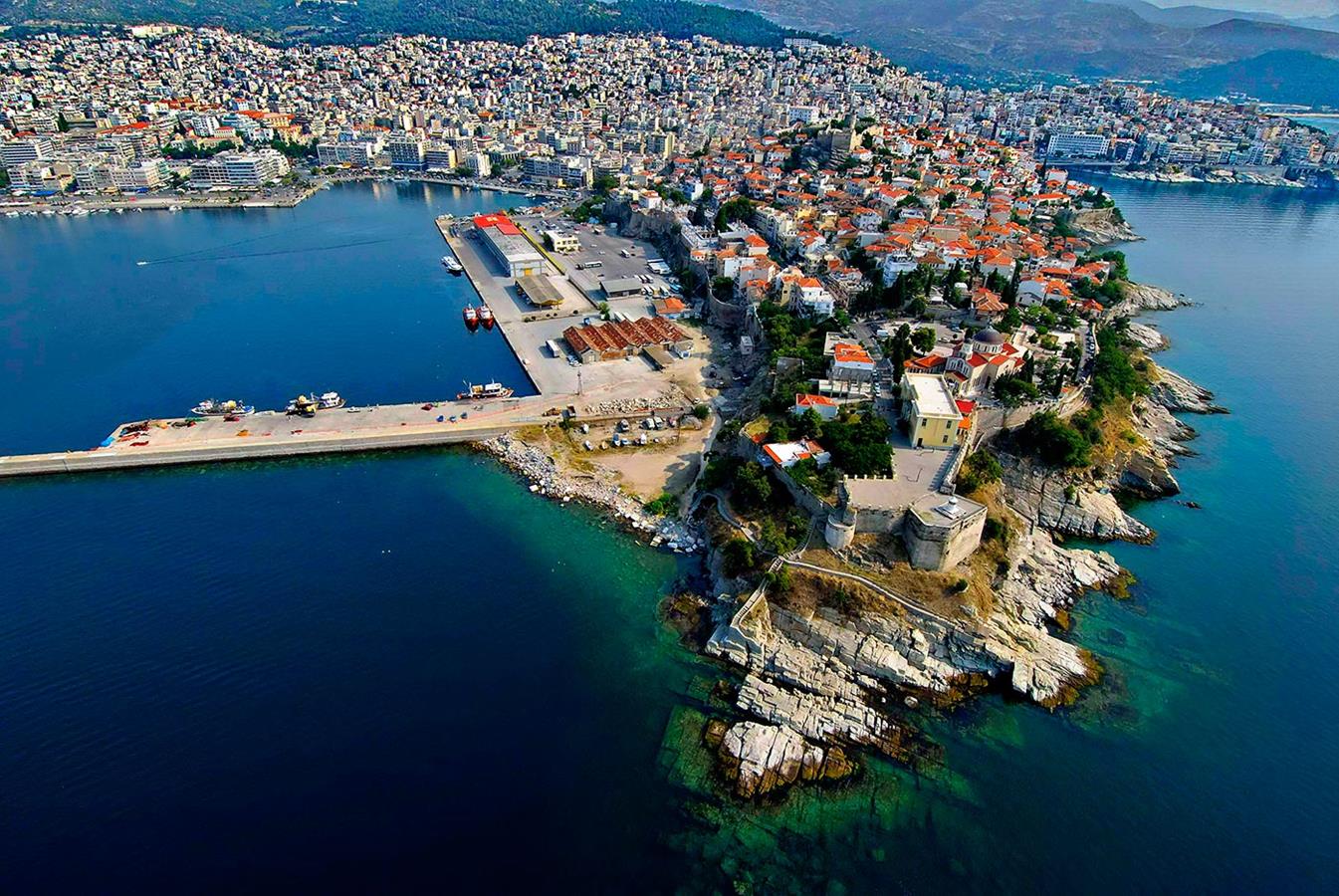 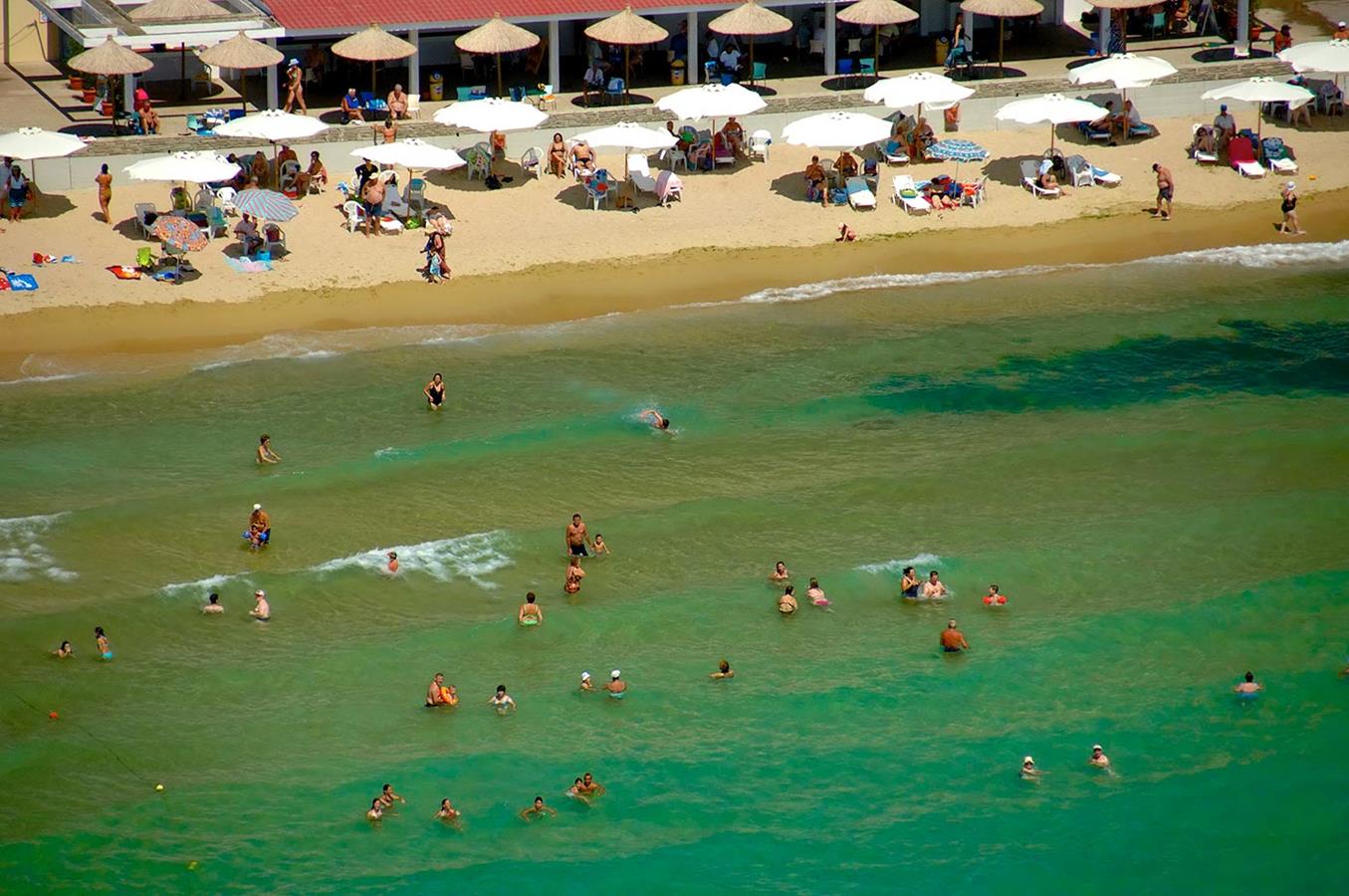 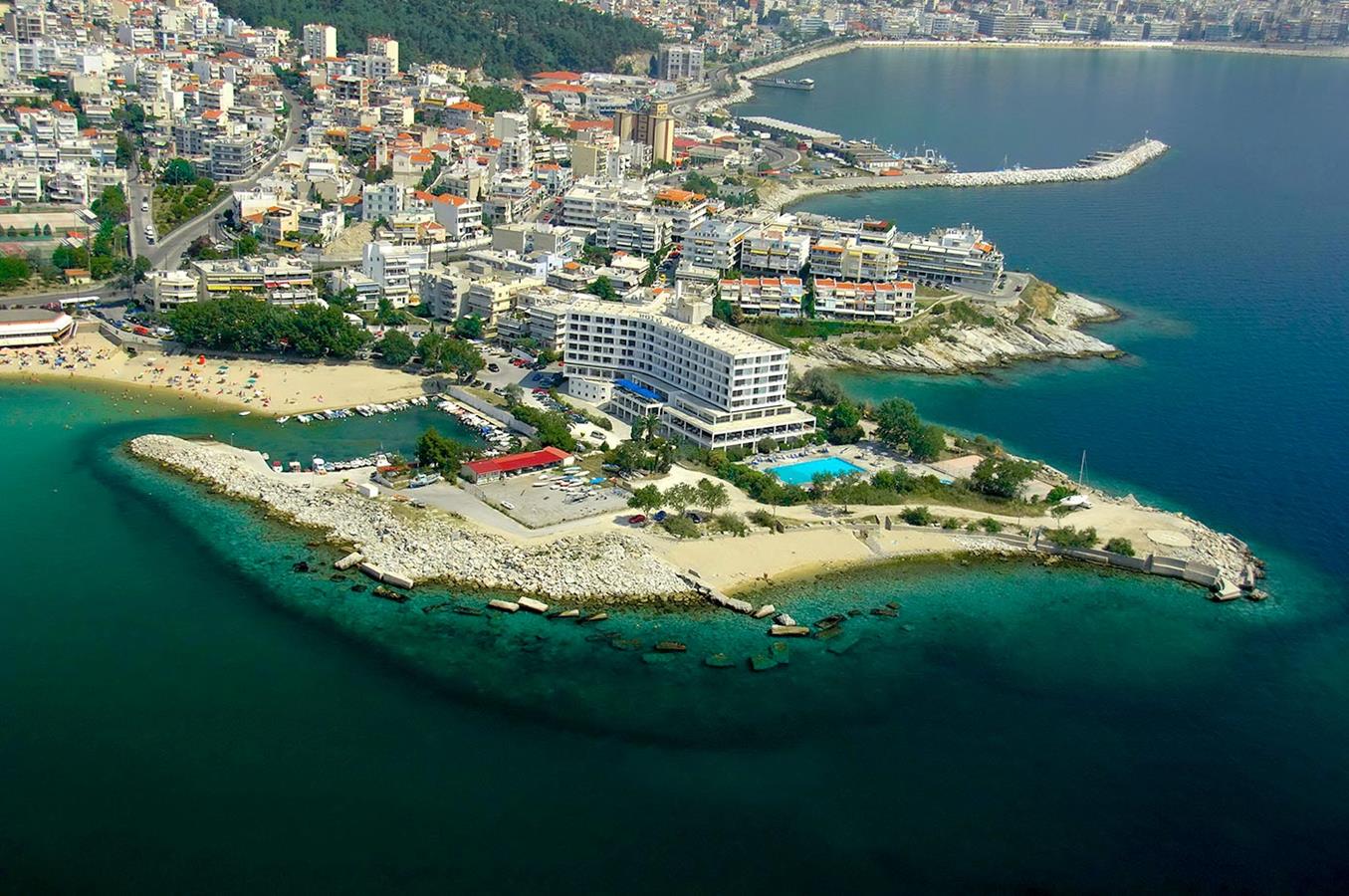 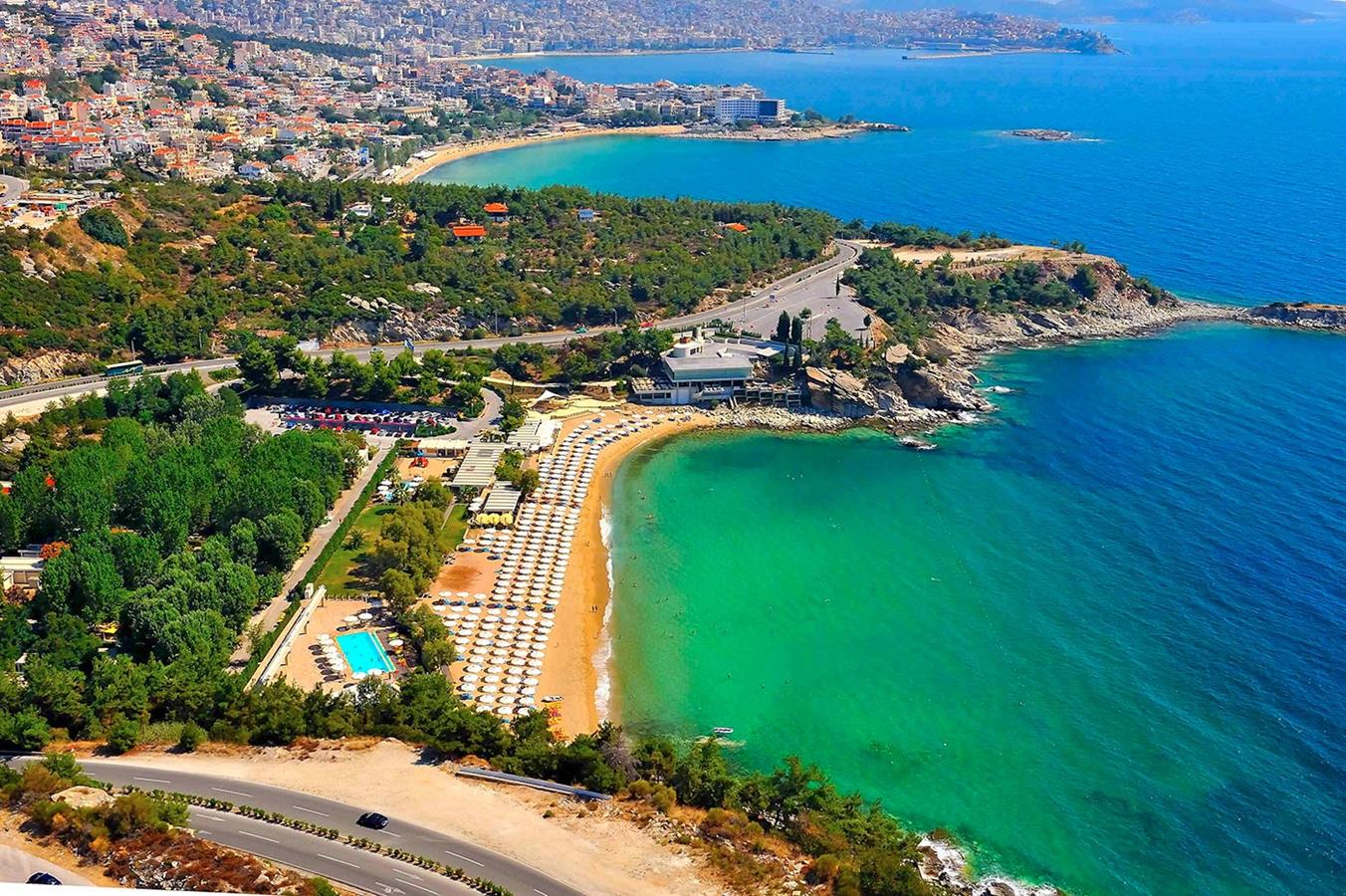 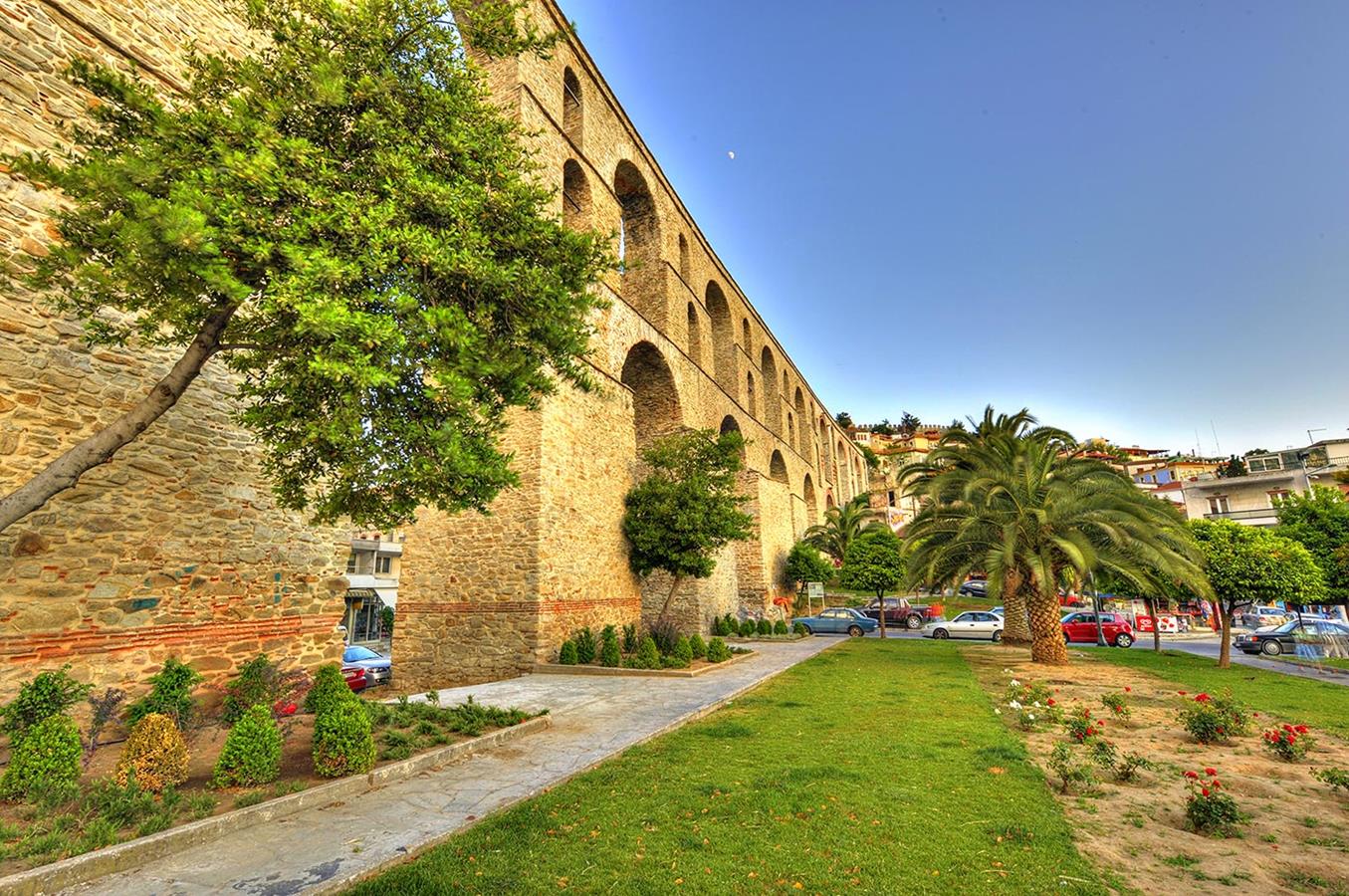 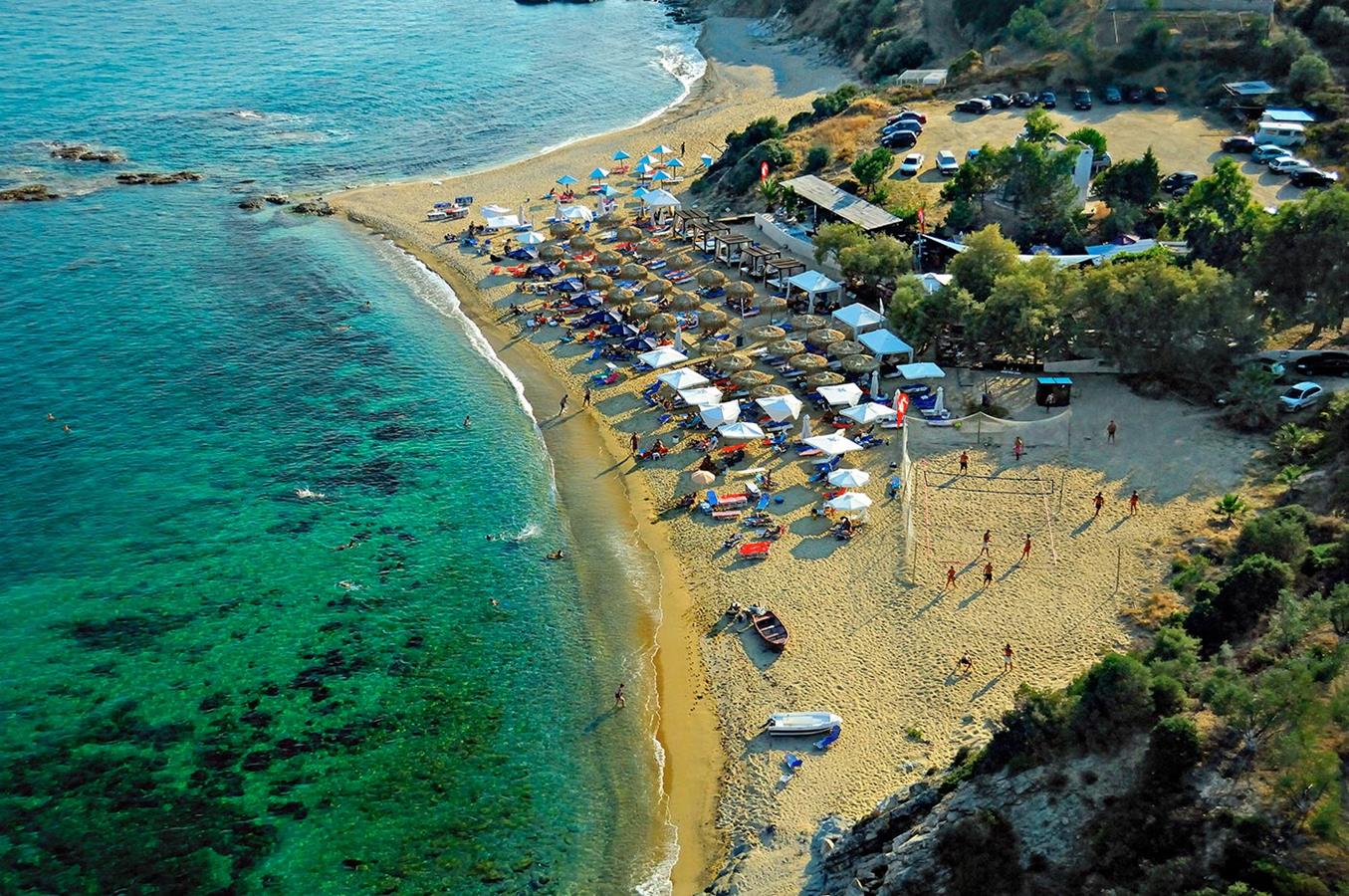 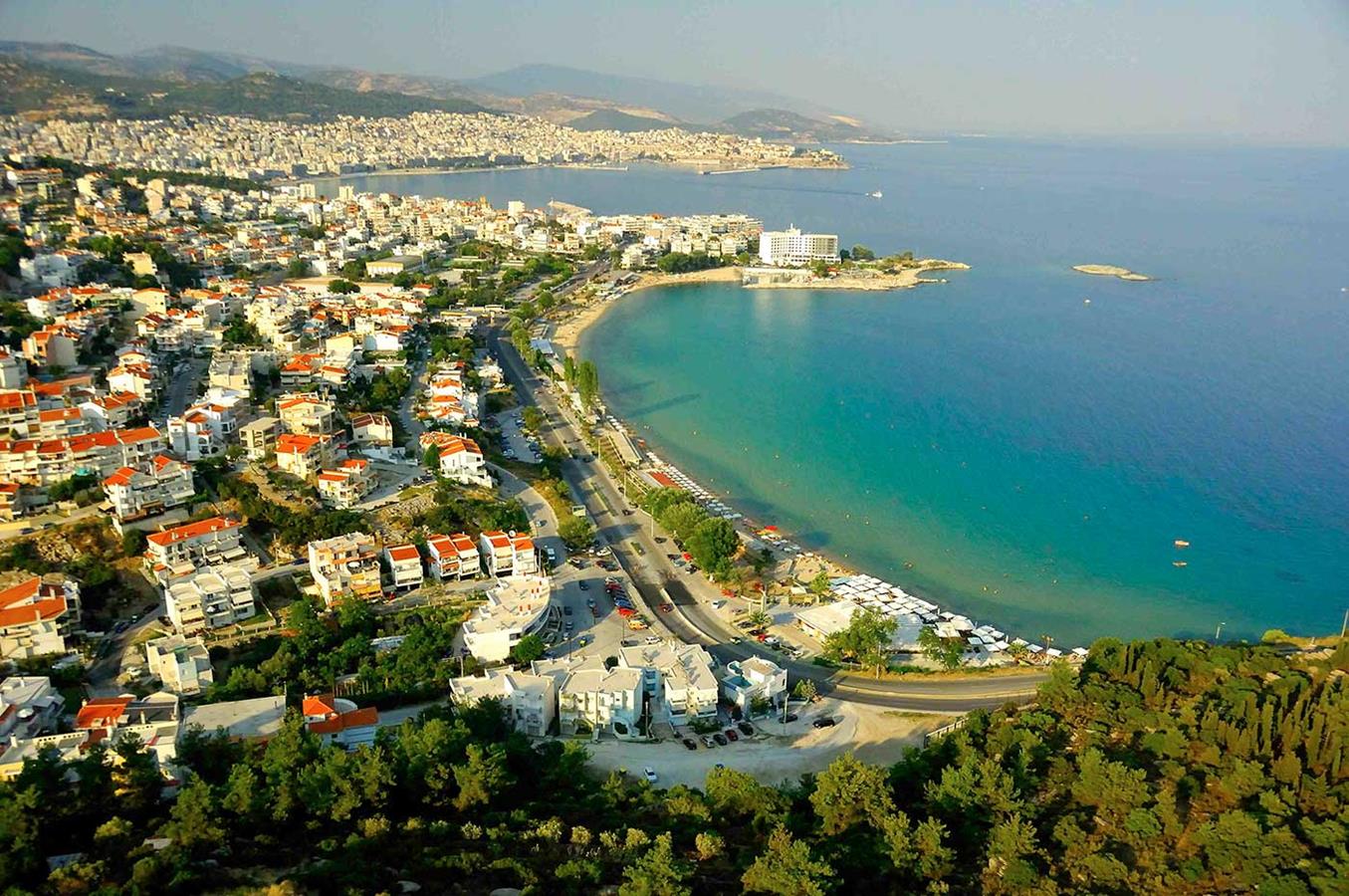 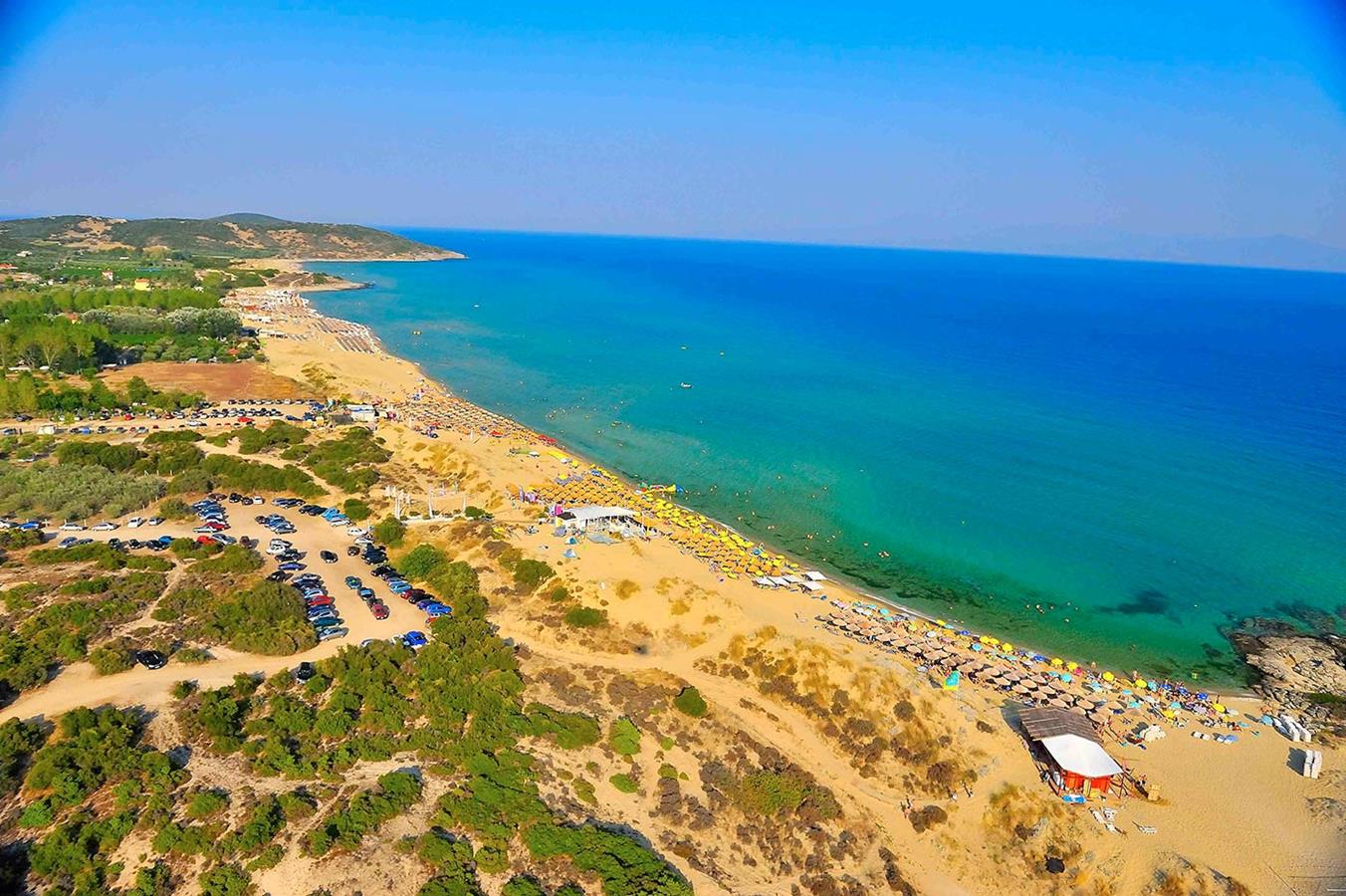 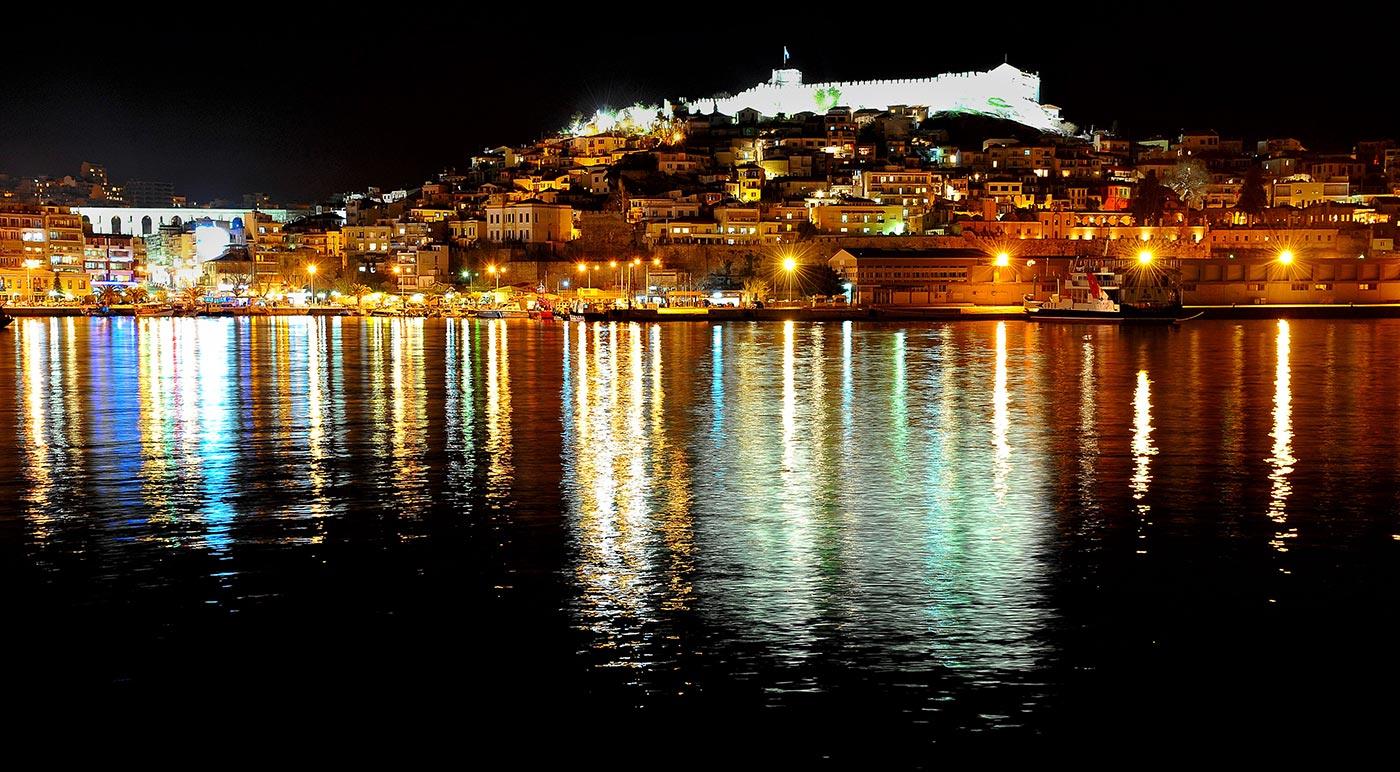 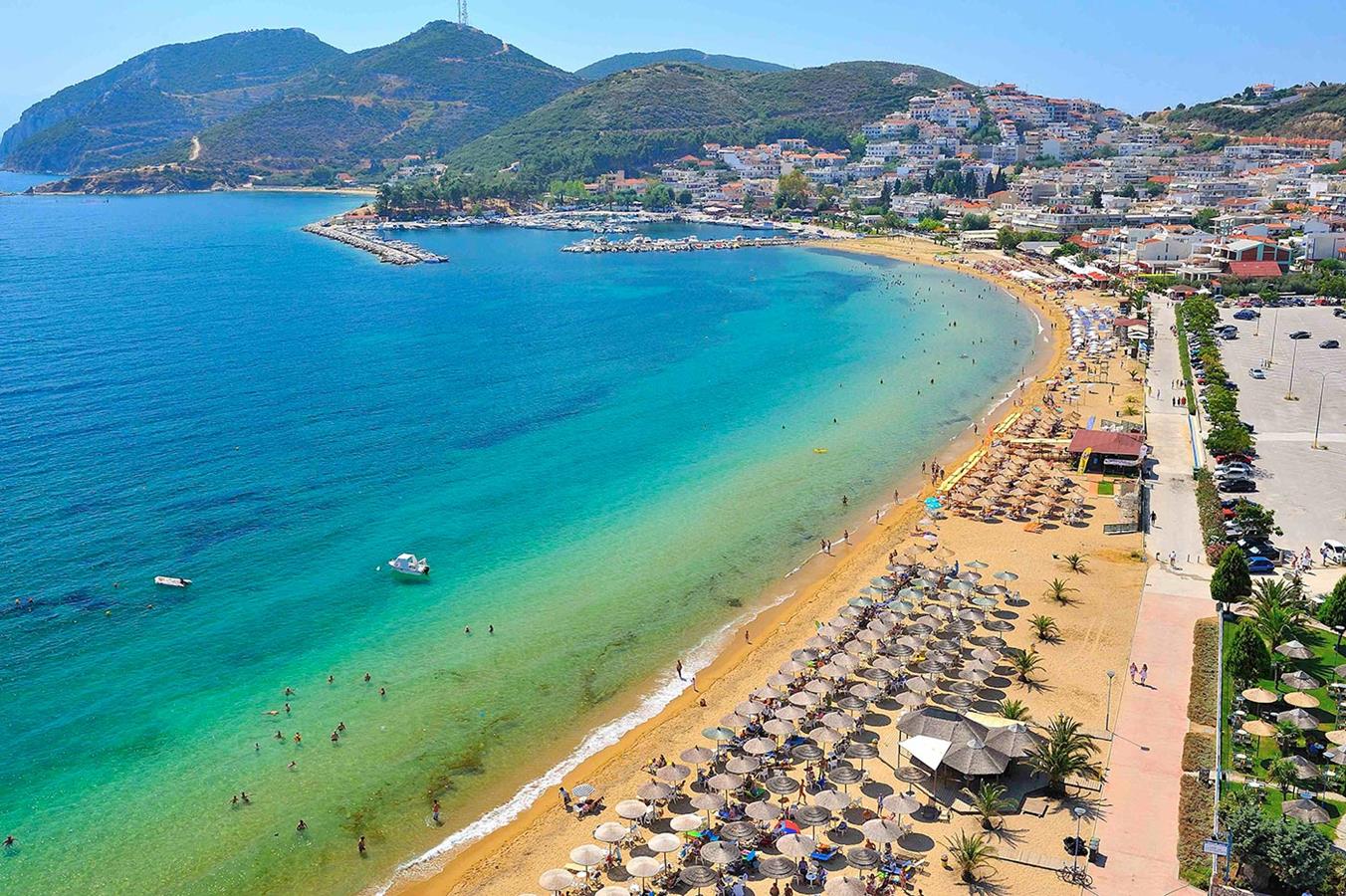 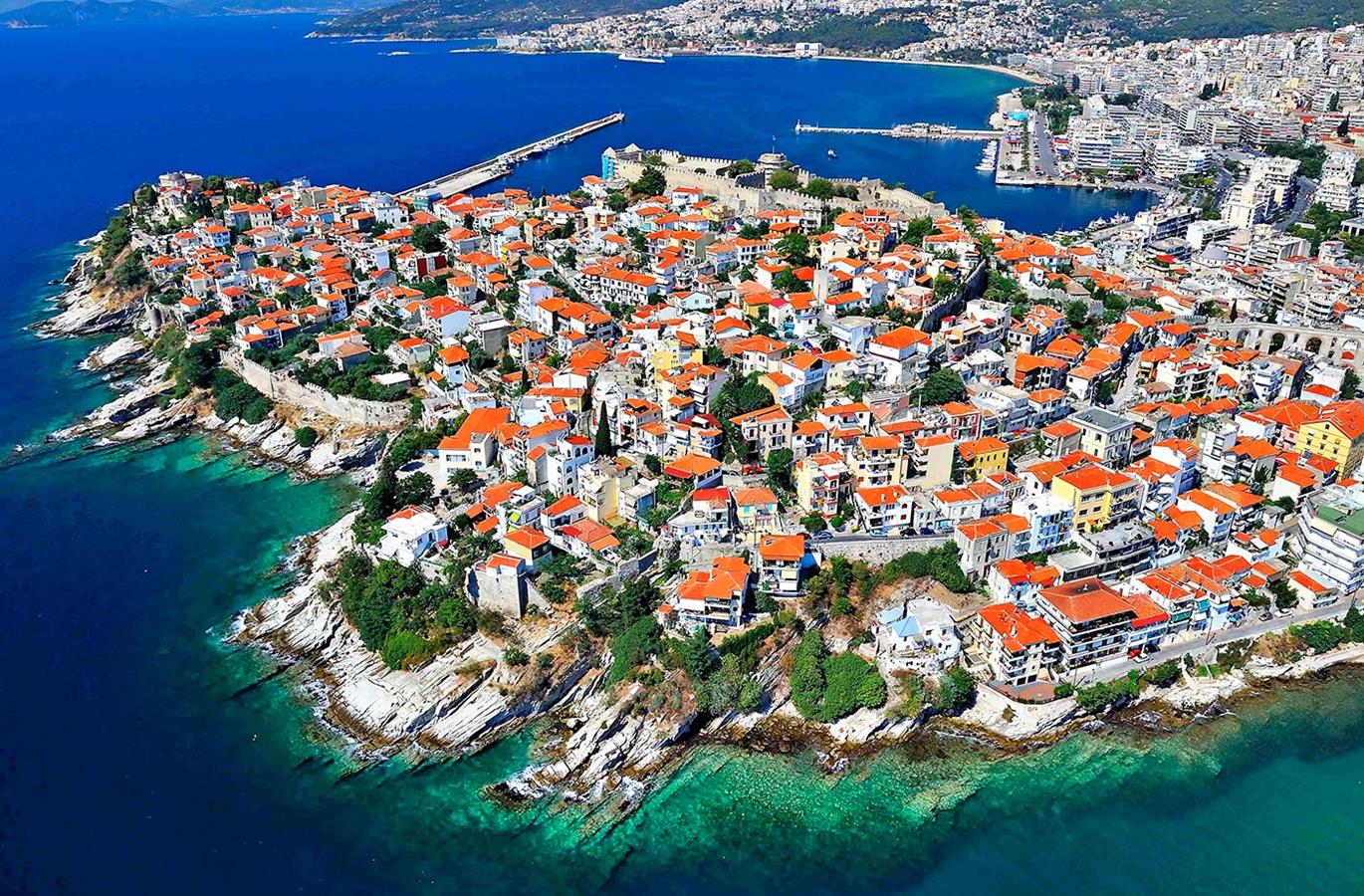 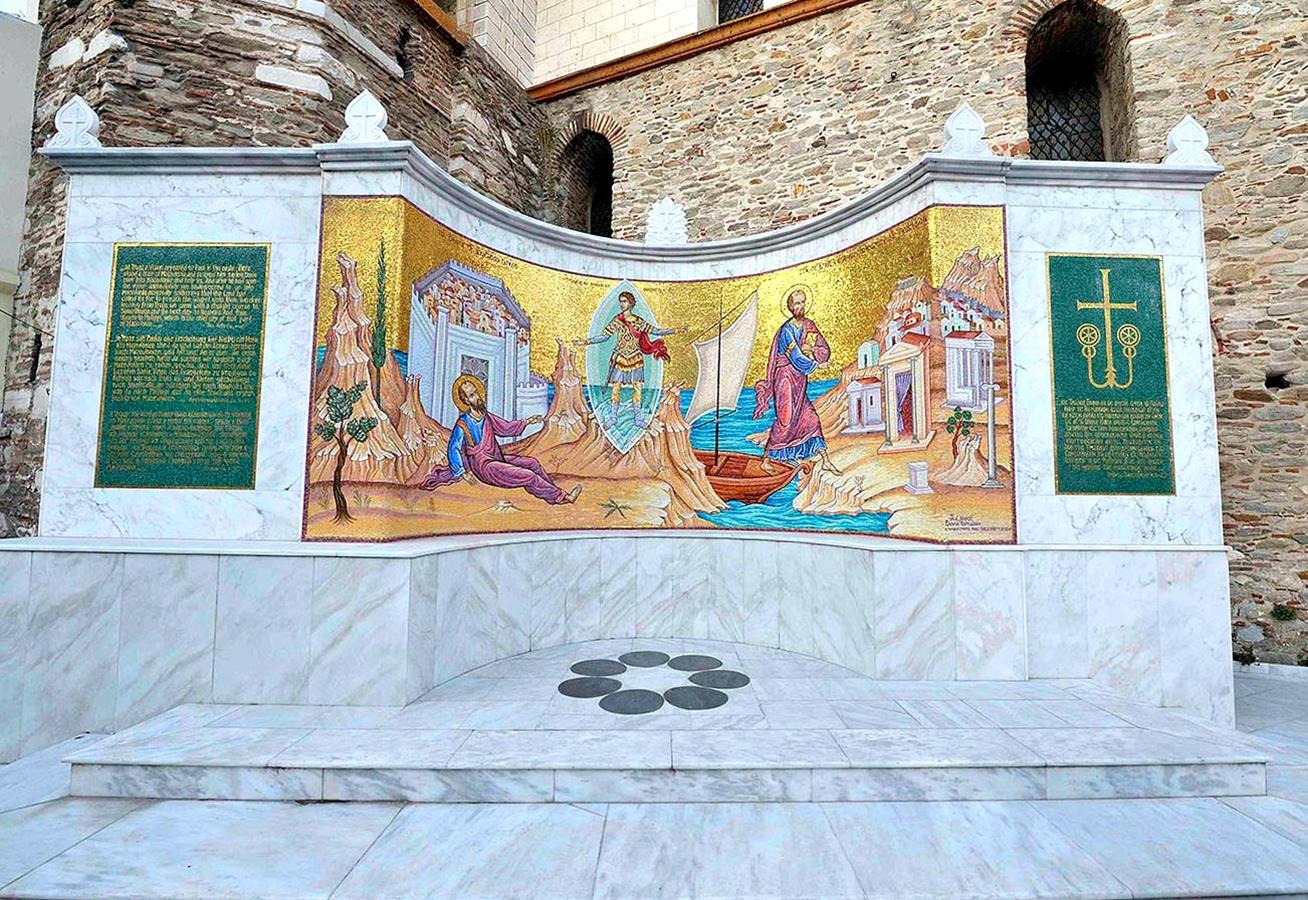